Wonder Review: You Will Cry Like A Kid Being Denied Candy

You have to bring a box of tissues for this one.

I remember asking my friend a question a few months back. Given two extremes, which would you choose: An ugly (as in not normal looking) smart kid OR a gorgeous dumb kid? I know, the answer seems obvious, right? Of course, you should choose ugly and smart! It’s the PC answer. Choose the former and you’re a pretentious douchebag.

Let’s stop and think for a second. 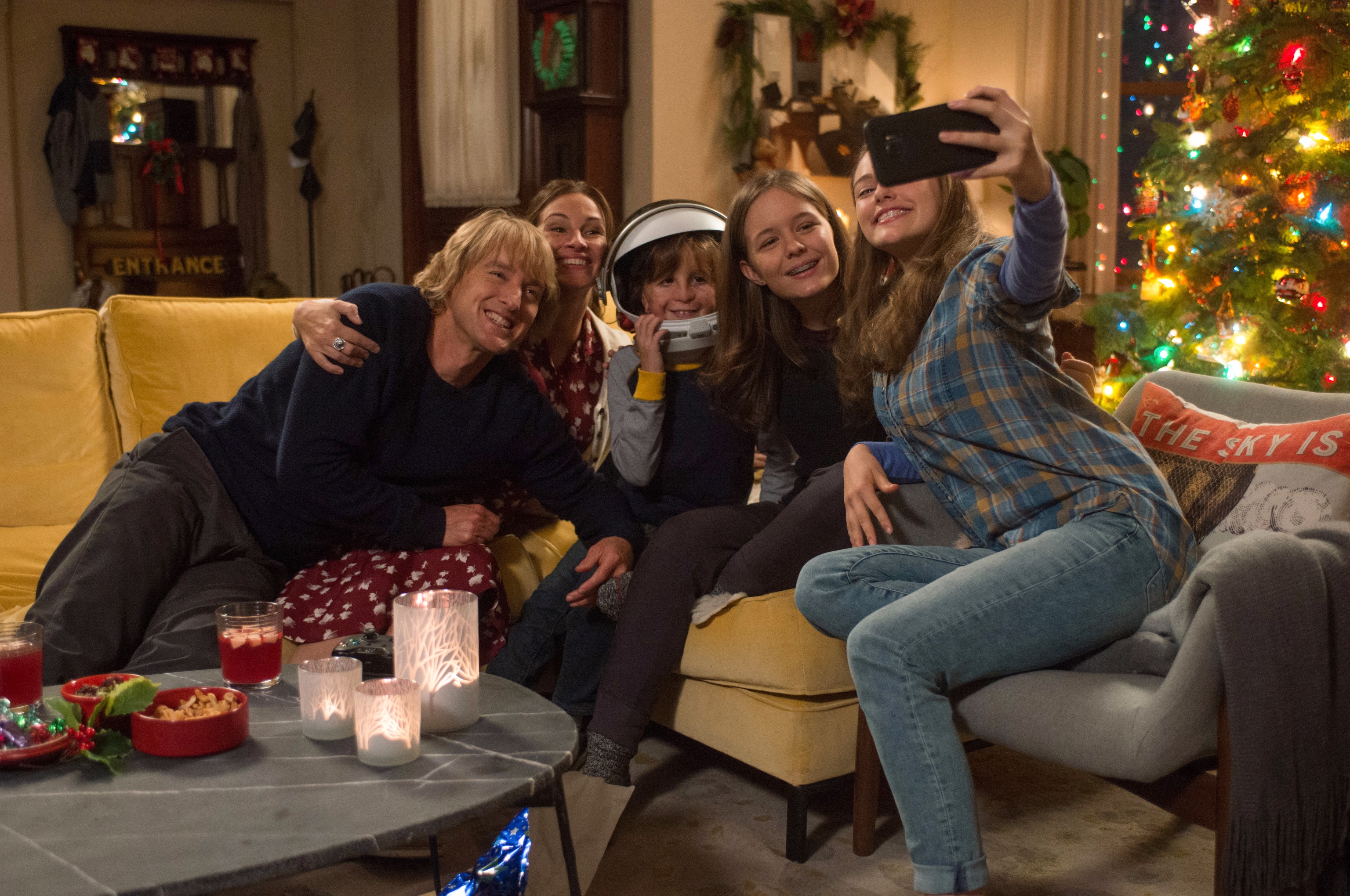 An ugly kid, would automatically have a much more difficult time in school compared to the gorgeous kid (regardless of his or her intellectual level). I remember that one kid in my primary school who always got teased and bullied because his teeth stank (he had a condition), and the other kid who always got picked on because he was fat. I have been on the receiving end and the asshole end of the stick, myself.

Throughout my primary and early secondary school days, I constantly got teased for my buck teeth, but not once did I get teased for failing math. Trust me, my math is far uglier than my teeth, pre-braces. And, I have said my fair share of ew, who on earth is going to date that fugly garbage monster, in the past, thinking I am David Beckham when in reality I can’t even hold a candle to Pakalu Papito.

Looks are a big deal, even in the dating game. The good-looking people always have it easier, the notsogoodlooking people need to work harder. And if you’re going to ask, how far can your good looks take you in life, shut up. The answer is very far.

It (maybe) a sad, shitty reality. But it is reality. Look, I’m not saying looks are more important than brains or vice versa. I’m also not suggesting that models are dumb. I’m merely calling you delusional if you think that being good looking does not give one an edge in life.

What I love about Stephen Chbosky’s Wonder is that it doesn’t shy away from that reality. At the end of the movie, the disfigured Auggie (Jacob Tremblay) doesn’t grow up to be a successful Calvin Klien model. That would have been too far-fetched.

My momma always said, life is like a box of chocolates. 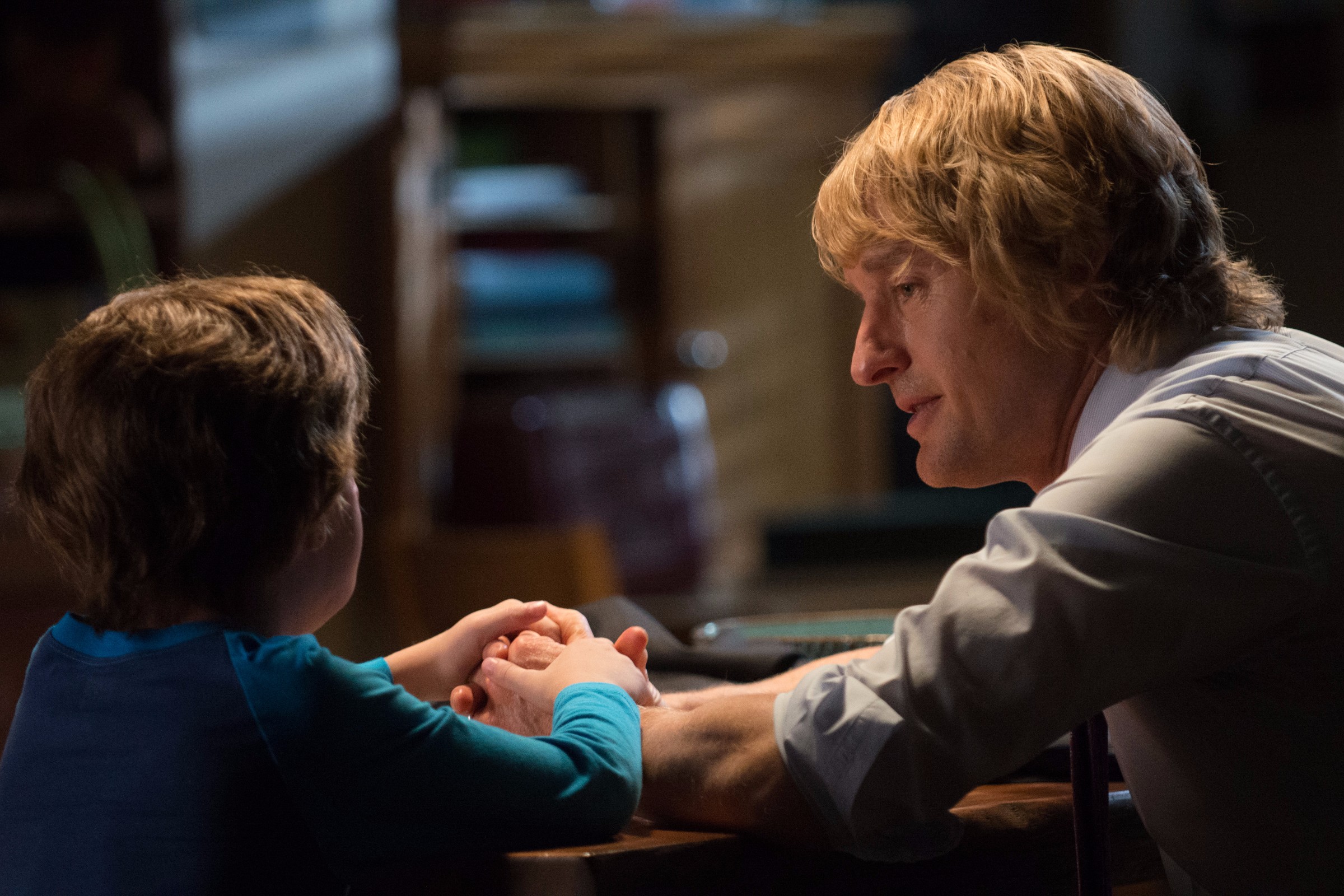 Auggie, is our lead character. Due to a syndrome called ‘life is a bitch,’ Auggie was born with a rare facial deformity. After a bazillion plastic surgeries, Auggie is able to hear, see and function like a regular human being. But, he just doesn’t look ordinary. Auggie has been home-schooled by his mom, Isabel (Julia Roberts), but as he’s approaching middle school age, his mom and dad, Nate (Owen Wilson) decide to enroll him in Beecher Prep, an actual school. In other words, welcome to the ballsacks that is the real world, kiddo.

As one would imagine, Auggie is bullied. Some kids call him a freak, while others refuse to touch him in fear of getting the plague. His mom tells him to be a better man when shit hits the fan; his dad, like any dad would, tells him to push back when he’s pushed. But how can he do either, when he’s made to feel so small and powerless.

What I love about the movie is that it isn’t a sob story, per se. Oh, don’t get me wrong. I sobbed like a fat baby who’s denied candy. But the movie isn’t designed to make you cry. Wonder is surprisingly smart.

This isn’t a story that asks you to sympathize with our lead character. Empathize, yes, but not sympathize. When Auggie storms out of dining room angrily after having a bad day in school, his mom still tells him off, “that is not how you leave the table!” despite his condition. His parents, for the most part, do not treat him like a ‘special’ kid. The same can be said about his loving elder sister, Via, played by Izabela Vidovic, who tells him, “not everything revolves around you, Auggie.” Which is both interesting and true.

Via loves her brother dearly and fully understands why her parents pay more attention to him. But it doesn’t change the fact that it hurts when her parents don’t ask her, “how was school today?” anymore. She doesn’t feel envious of Auggie. This isn’t about that jealous sister who comes around and realizes what a shitbag she’s been. She isn’t.

This is about understanding that everybody goes through struggles of their own. And just because you have a particular condition (or are poor or face racism, etc) does not make the struggles other people face any less important nor painful, which is something that Auggie will learn, and we must too.

I like that Auggie is very mature for his age. He gets it. He KNOWS that he doesn’t look normal and even pokes fun at himself, in what is probably the funniest moment of the film. He understands that people will always stare at things that are out of the norm. The point isn’t for people to stop staring, but rather for people to not be bothered by it. Think of it this way. If a hot girl with big boobs walks down the street wearing a deep V dress, glancing at her isn’t the issue. It becomes an issue when you have rape eyes, catcall and salivate like she’s a piece of meat.

Julia Roberts is a beast! Julia Roberts hasn’t acted in anything substantial as of late. “Money Monster” is average at best and so is “Secret in Thier Eyes”, while “Mother’s Day” is that shithole Jamal jumps in, in “Slumdog Millionaire”. The only reason Julia Roberts has remained somewhat relevant is because she’s JULIA FREAKING ROBERTS.

But my God, is she fantastic in Wonder. Here she puts on a performance like it’s 1989. She is captivating to watch in every scene she’s in, nailing the dramatic moments, but also bringing her comedic sensibilities to the table. I believe it’s much more challenging to almost-cry than to actually cry. There are moments where Roberts’ character Isabel feels sad and broken, but has to put up a strong front in front of her kids. Just WOW. Her performance brought me to tears.

Jacob Tremblay is awesome as Auggie, as well. I have not made up my mind if he’s the best child actor of all time (maybe not), but he is one of the best. Definitely the best right now. “Room” — not to be confused with “The Room” — launched him into the stratosphere and he’s been bringing his ‘A’ game ever since. Owen Wilson is there to do his Owen Wilson thing, but it works. He pulled off a couple of strong dramatic moments too.

This movie is a good one. But there are times where Chbosky tries to slap the message across your face a little too much, that it stops being organic and made me go Okay. I get it, but do we actually need this? Like that fight scene in the forest. Or the standing ovation. Or perhaps the entire last 15 minutes of the movie. Still, this is a movie you should definitely spend top dollar on. Bonus points for normalizing interracial relationships.

You will cry like a kid being denied candy.

Wonder Review: You Will Cry Like A Kid Being Denied Candy