M. Night Shyamalan, the director of the grounded superhero trilogy Unbreakable-Split-Glass, says he turned down advances from Marvel and DC to direct comic book films because he didn’t want to dilute his filmmaking style.

Talking to Yahoo to promote the release of Glass in cinemas on Friday, Shyamalan said: “I want to make sure it’s right for everybody. I have a strong [filmmaking] accent. It’s very particular, and the best version of it is, to keep the accent.”

Shyamalan is resolutely a writer-director and has created new worlds for every single film he’s directed bar one: the critical and commercial dud The Last Airbender, which was based on Nickelodeon’s hit Avatar cartoon series. It’s no wonder he’d rather retain complete control of his films than have to adjust his style to suit someone else’s universe after that film picked up five Golden Raspberries in 2010 including Worst Picture. 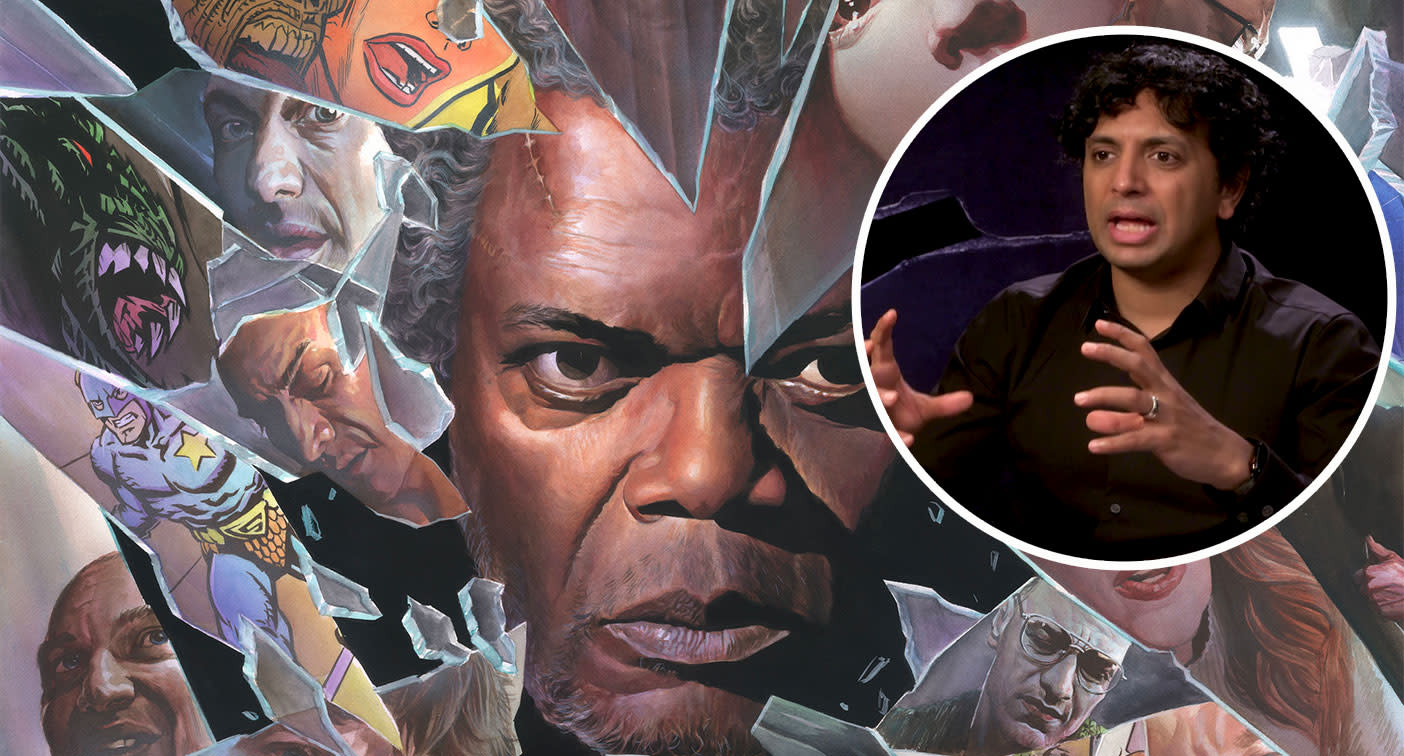 “Are those movies [Marvel and DC superhero films] a place for that? Or is it appropriate for that?” Shyamalan muses about transposing his unique style onto those established movie worlds. “Because they, in and of themselves, have their own flavour. Do they want this other tabasco in there? So it’s philosophically a question. It doesn’t mean [i’ll] never [do it], but it’s very hard to imagine. Filmmakers that have a heavy accent – I don’t necessarily want them to make those movies.”

It’s intriguing Shyamalan is not fully attracted to a superhero film after making his very own superhero trilogy. While much of the appeal of Unbreakable and Split is that audiences didn’t know they were watching a superhero film when they were first released, those thrillers have spawned a crossover in Glass that very much embraces the comic book form to amusing results.

Glass is in theaters on Friday, Jan. 18.

Well, this shit is gonna be polarizing.