Infinity War Gets The Bandersnatch Treatment

What if Avengers: Infinity War had a Bandersnatch option?

The Russo Brothers’ Avengers: Infinity War has gotten the Black Mirror treatment, as the supersized superhero ensemble undergoes a Bandersnatch makeover in a hilarious new video.

For those who haven’t yet tuned into Netflix’s latest arrival, Charlie Brooker and David Slade have revamped the “choose your own adventure” formula for the 21st Century. It might seem like a stretch to connect Bandersnatch to the box office blockbuster that was Infinity War, but one fan imagines how different the third Avengers movie could’ve been. 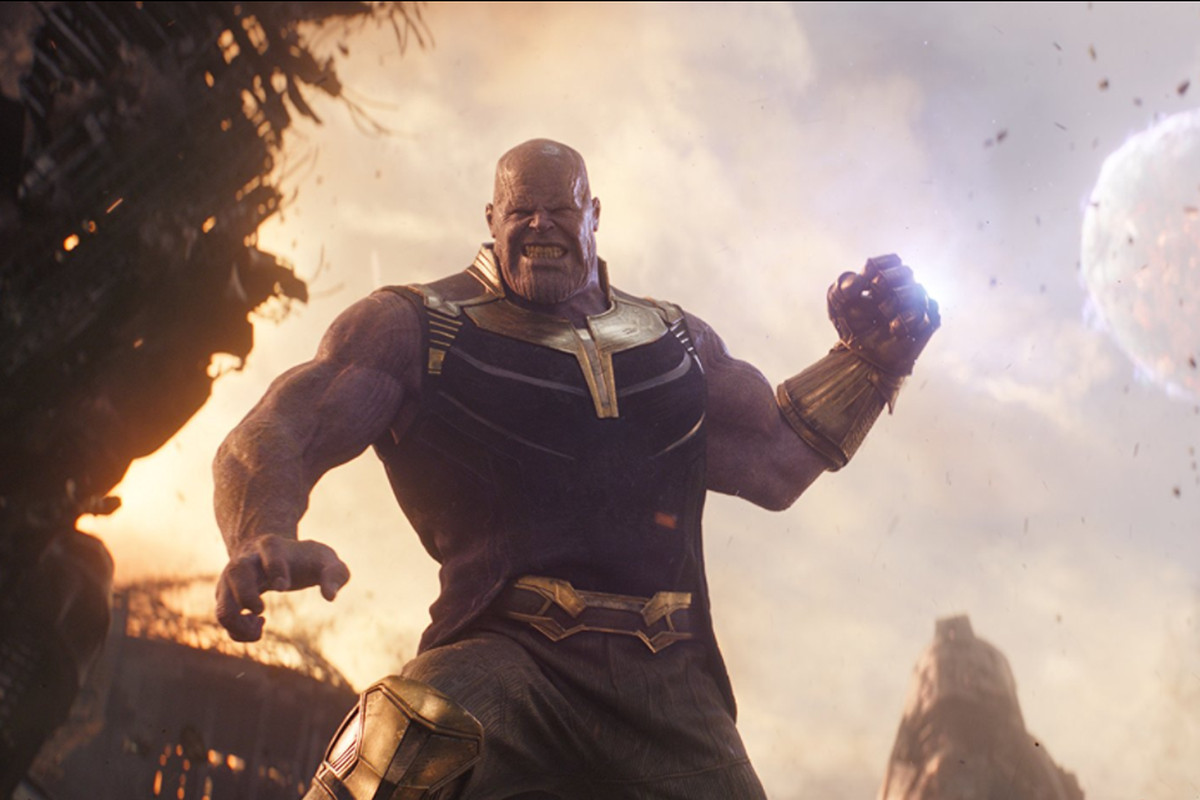 Posting on Reddit, anilsoi11 reimagines the iconic Battle on Titan scene and the moment that Star-Lord let Thanos get away. Although the clip gives the option to stay calm and save the universe or “ACT LIKE A F***CKING IDIOT,” Infinity War fans will know what happens next. Instead of ripping the Infinity Gauntlet off Thanos’ hand and stopping the Mad Titan in his tracks, Peter Quill let his emotions over the loss of Gamora get in the way and ultimately paved the way for “The Decimation.”

Hopefully, the unusual Black Mirror: Bandersnatch interactive format that captured viewers’ attention will inspire Marvel to give comic book fans a chance to save their favorite superheroes from dying in upcoming films.

Infinity War Gets The Bandersnatch Treatment