DC Universe's Titans season 2 will reportedly start filming in February in anticipation of a late 2019 premiere for the team's return.

The season finale of Titans is set to premiere on DC Universe this Friday, and the new streaming platform is already making plans for more episodes.

According to a new report from SuperBroMovies, production is set to begin on Titans Season 2 in February 2019. The series already received a second season order, which came ahead of show’s debut on DC Universe. It is believed the show is set to air sometime in late 2019. It is also reported that the second season will feature a full 13 episodes rather than the 11 of the first season. 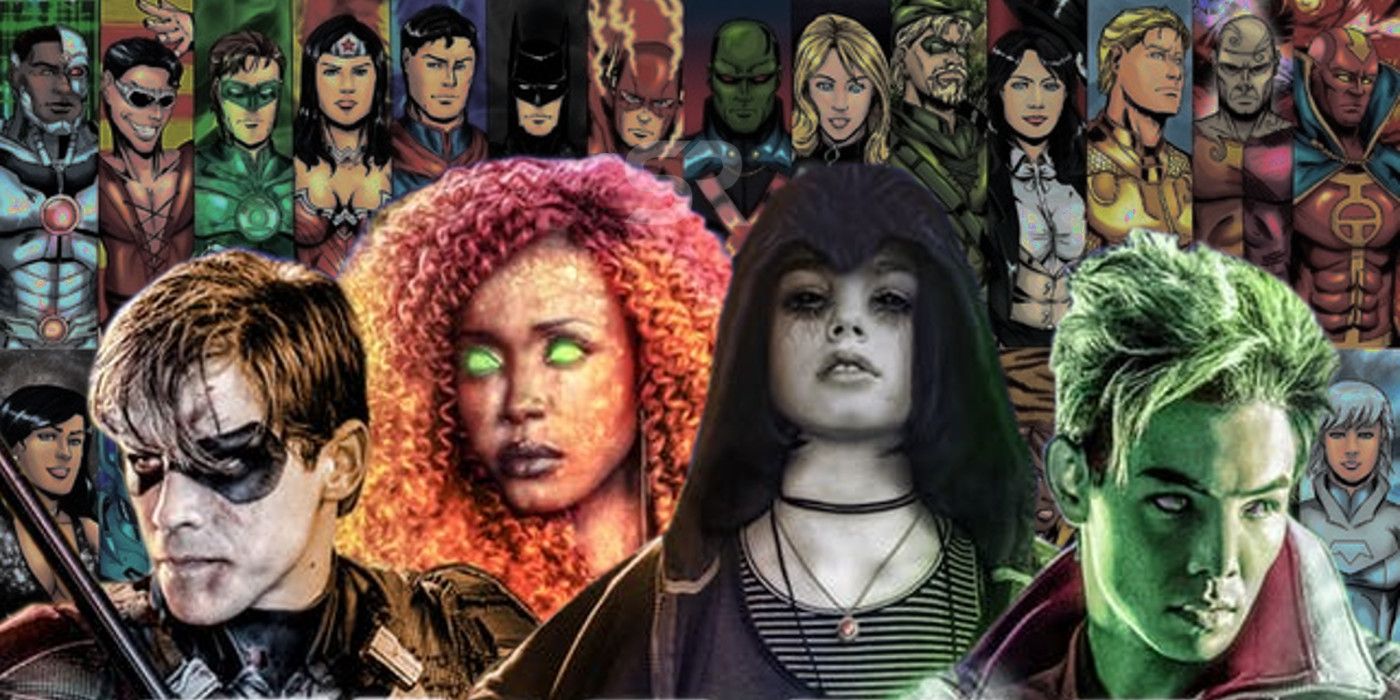 Writer Bryan Hill confirmed they were currently working on the scripts for the second season in a previous interview, so it seems like the cast and crew have been busy preparing for the sophomore season. The series was officially renewed before it premiered at this past October’s New York Comic Con. Warner Bros. has yet to comment on the story.

The Season One finale premieres on December 21.

The wait is finally over, DC fans.

Well, this could be controversial!

Titans will have its world premiere screening at New York Comic Con on October 3.