With the recent death of Stan Lee, director Sam Raimi recalls the unmade Thor movie he wrote with the comic legend.

With the recent passing of Marvel Comics legend Stan Lee, tributes and praise for the brains behind such comic favorites as Spider-Man, X-Men, Iron Man, and the Avengers have been pouring in from all corners of the comic book world. It’s clear that Lee had a major impact on so many in the industry, including Hollywood, where his creations have turned into one of the most recognizable studios in the world.

Along with the tributes, there have also been interesting stories about Lee, particularly one shared by director Sam Raimi, who remembered a time when he and Lee pitched a potential Thor movie to Fox back in 1991, but the idea was emphatically turned down.

“After I did Darkman, Stan Lee called me and was like, ‘Hey, kid, I liked your movie,'” Raimi said in an interview with The Hollywood Reporter. “He took me out to lunch and said we should work together. I said I’d like to make a movie about Thor. We worked together writing treatments and took it to Fox and pitched it. And they said, ‘Absolutely no. Comic books don’t make good movies.’ This was in 1991.” 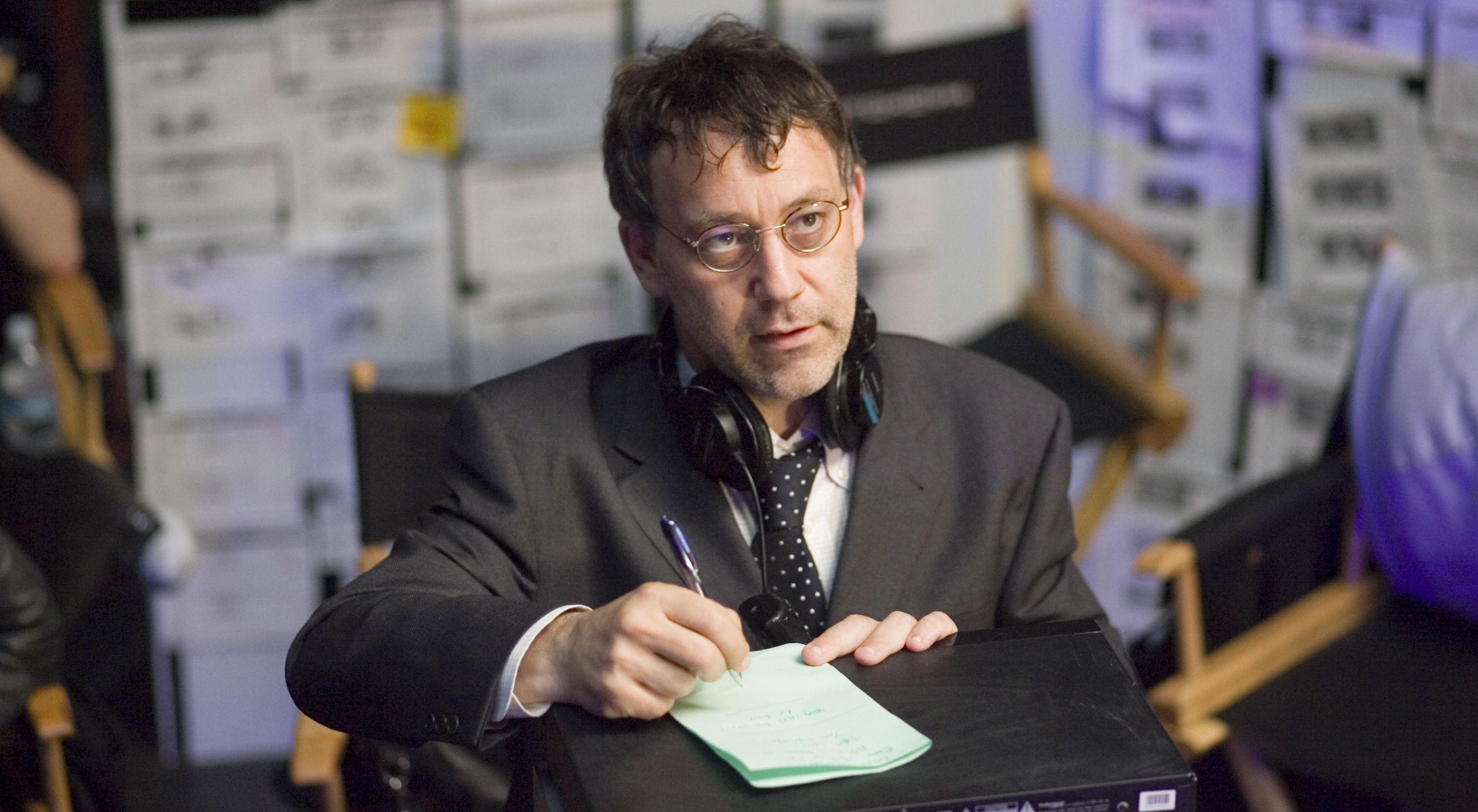 Raimi was a major part of the comic book movie wave when he directed the first three Spider-Man films, beginning in 2002. Together, Raimi and Lee would help bring one of Marvel’s most iconic characters to the big screen, and it undoubtedly played a major role in sparking the demand for more comic book characters earning their own movie series.

That came 10 years after the two tried to create a film based upon the God of Thunder, back before studios understood the potential of comic book characters translating to the big screen. Looking back, Fox would probably have changed their mind.

Nine years after the first Spider-Man cleaned up at the box office, Thor was finally made into a movie in 2011, just not with Raimi at the helm. Lee went on to be featured in a number of cameos across various Marvel movies, including one in the upcoming Ralph Breaks the Internet that, sadly, Lee did not get to see before he died.

One of the most crowd-pleasing moments in Avengers: Endgame happens in the third act when Captain America picks up Thor's hammer and...

In the past, we’ve placed the strongest heroine in the Marvel Cinematic Universe (MCU) in a fight against the DC...