Luke Cage may not be the last Marvel series that Netflix cancels.

Netflix has pulled the plug on Marvel’s Luke Cage series, days after it cancelled another show Iron Fist. The second season of Luke Cage, which features Mike Colter in the title role, debuted on the streaming giant’s platform in June this year.

“Unfortunately, Marvel’s Luke Cage will not return for a third season. Everyone at Marvel Television and Netflix is grateful to the dedicated showrunner, writers, cast and crew who brought Harlem’s Hero to life for the past two seasons, and to all the fans who have supported the series,” Netflix and Marvel Television said in a joint statement. 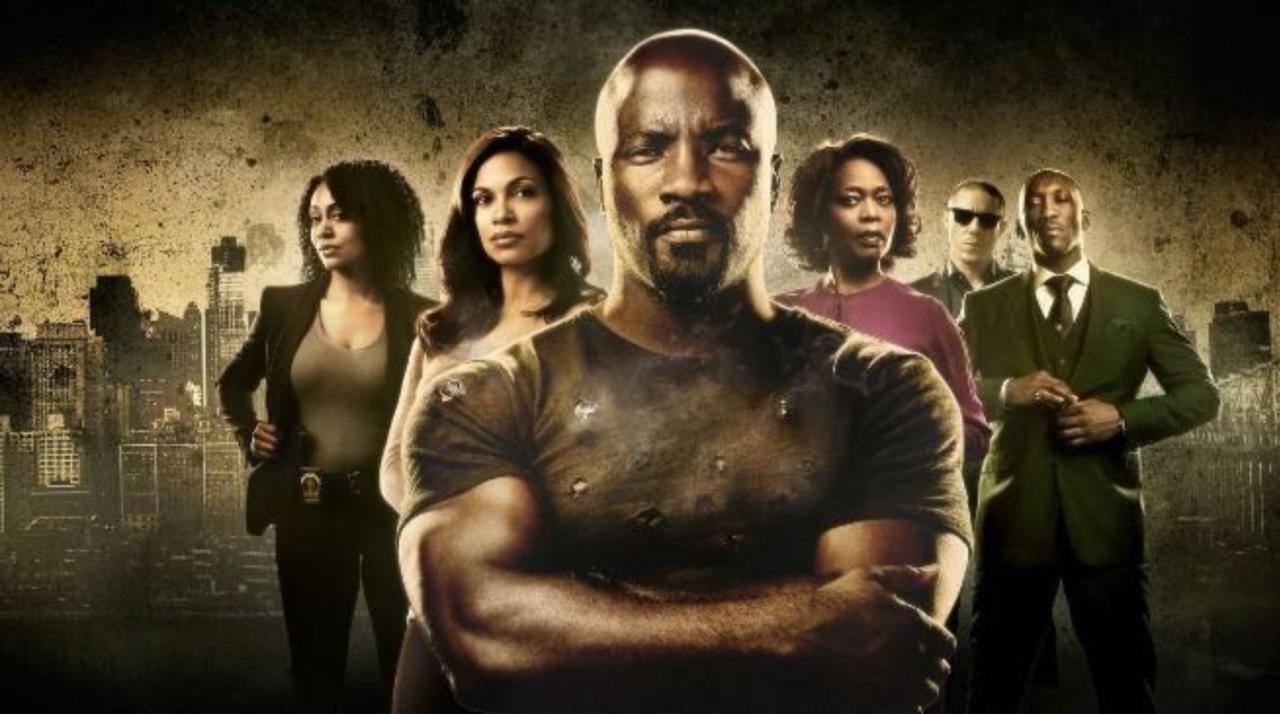 According to The Hollywood Reporter, the show was cancelled due to the creative differences and the inability to agree to terms for a third season of the show. With Luke Cage and Iron Fist both being canceled over the last week, these reports of growing tensions between Marvel and Netflix could point to their growing separation.

The first season of Luke Cage premiered in September 2016 to positive reviews. The show’s season two had also received positive response from both the audience and the critics. It is unclear whether the series will be revived for Disney’s own streaming service, which is expected to arrive in 2019.

It tries to be The Godfather but comes off looking like a wannabe.

Mariah is the Queen of Harlem.