Along with the Gods: The Last 49 Days Is Now Showing In Cinemas

The film is hugely anticipated.

With Along With the Gods: The Two Worlds receiving positive reviews across the board, the sequel is gaining lots of attention. The film is entitled Along With the Gods: The Last 49 Days and depicts a dark, smoldering landscape with the three grim reapers Joo Ji Hoon, Ha Jung Woo, and Kim Hyang Gi. The film will also star Ma Dong Seok and Kim Dong Wook, with a special appearance from Lee Jung Jae.

The first film, Along With the Gods: Two Worlds, was a smash hit, breaking records with over 14.4 million moviegoers. It also achieved the highest box office of any Asian movie in Taiwan, the second highest box office of any Korean movie in Hong Kong, and was also popular in North America, Australia, Singapore, Vietnam, and more. The films especially gained attention as they were the first Korean movies to conclude filming both at the same time, rather than filming the sequel after the release of the first film. 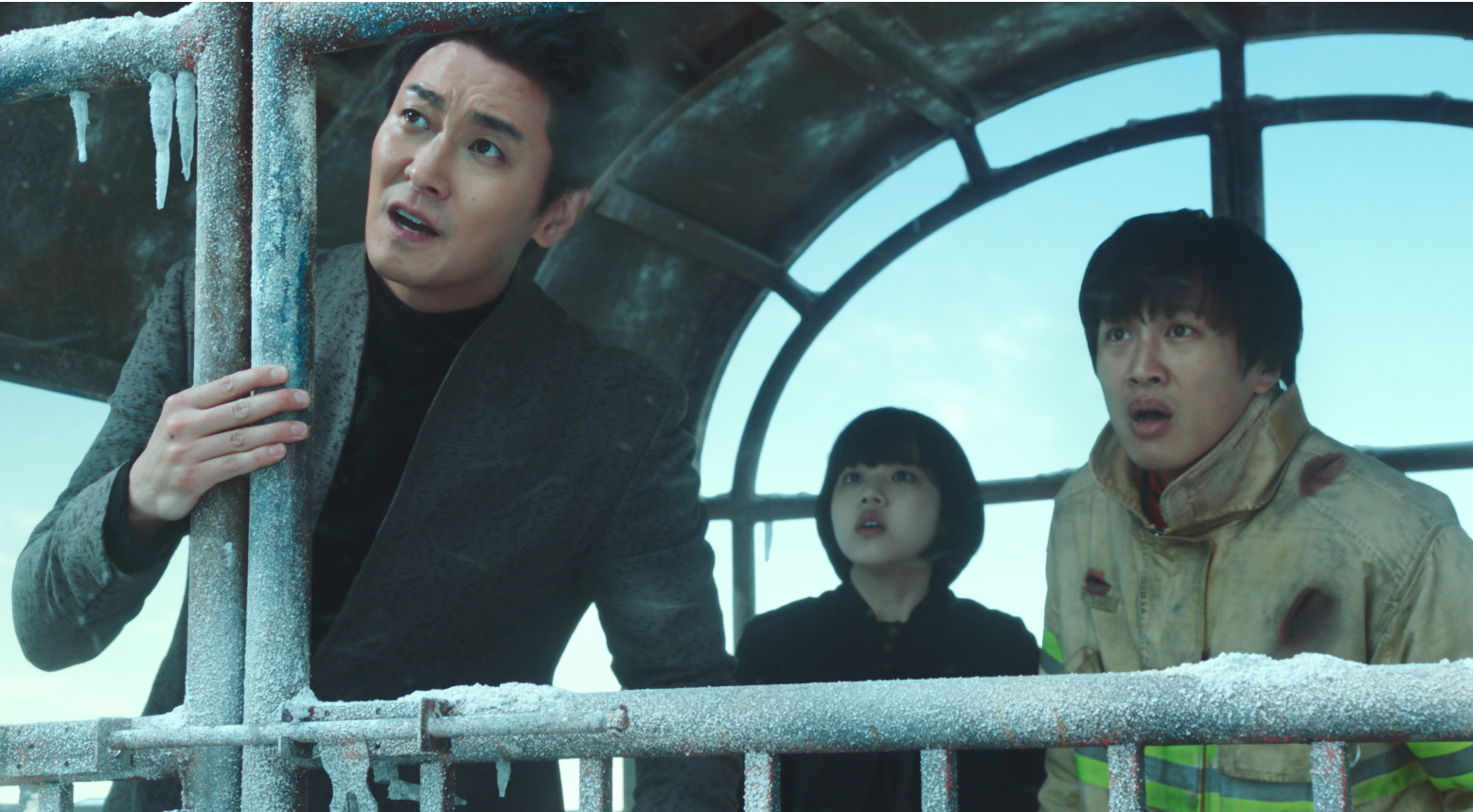 This follow-up to Along with the Gods: The Two Worlds sees Su-hong and his three Afterlife Guardians making their journey through the 49th trial, in order for all four of them to gain their reincarnation. Through the Household God in the living world, the Guardians also start to recover their forgotten memories.

Along with the Gods: The Last 49 Days is in cinemas now.

Tags: Along with the Gods: The Last 49 Days
Share2Tweet1SendShare

Along with the Gods: The Last 49 Days Is Now Showing In Cinemas