He wanted to gauge how a younger audience would react to the film.

Jurassic World: Fallen Kingdom is one of the scariest Jurassic films in years, and to gauge how a young audience would react to the sequel’s darker horror flourishes, Bayona called on his former The Impossible star Tom Holland. Bayona told Empire, “I invited his whole family to a screening. I was sitting with him and it was so much fun to see how he was reacting to the movie.” 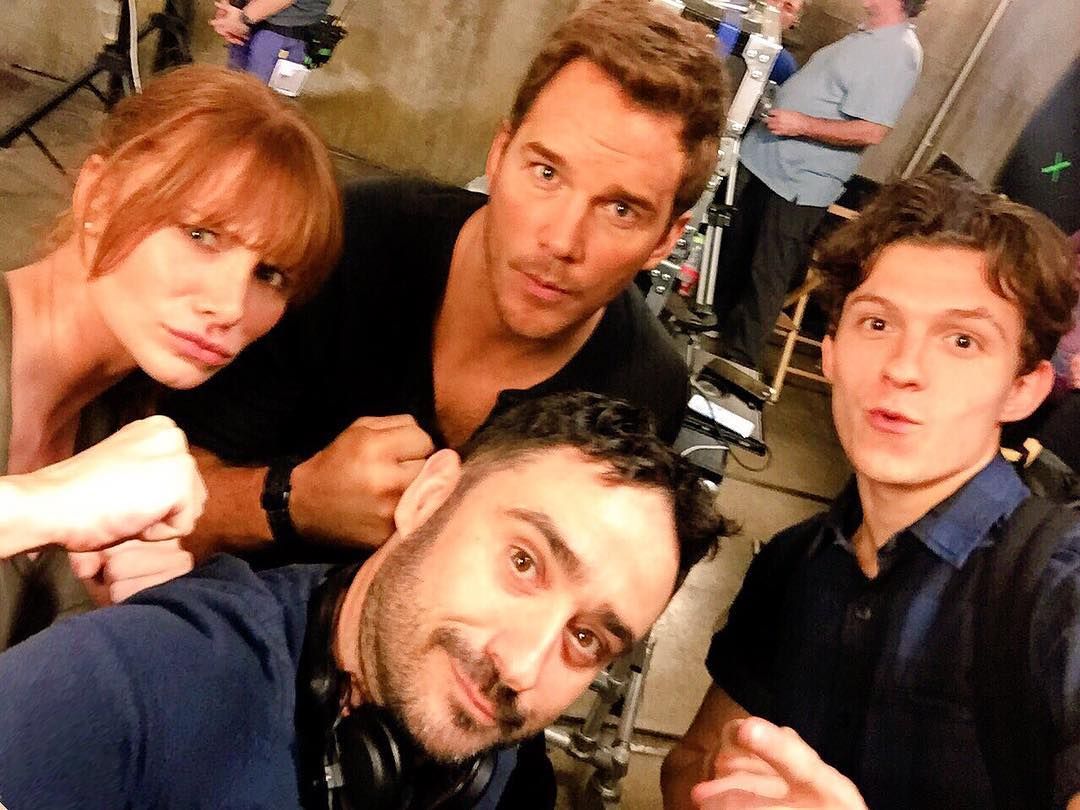 “In the emotional moments he was just like, ‘No!’, and then jumping – he had a lot of fun.”

The Spanish filmmaker is proud of one shot in particular that spooked Holland. The one shot that really got him? The Indoraptor clawing Maisie’s ponytail through the cage. “That is the shot that Tom Holland, like, shit on his pants!” recalls Bayona.

The fifth installment in this franchise is making a killing in the box office. The film passed the $1 billion milestone on Friday, pulling in over $1.058 billion worldwide.

Paging for Tom Holland! Mr Spider-Man, can you hear us? Geekdom can a lot of times be a toxic and...

When is this movie even going to happen?.