Thor had a pretty tough time in Avengers: Infinity War. At the start of the movie, Thor gets broken and battered and his people get slain on his ship. After the opening scene, the Asgardian God of Thunder loses his brother, his best friend and all of his people to Thanos and the Mad Titan’s Black Order. He was basically useless in the opening scene of Infinity War and this posed a lot of questions regarding his power levels. This especially didn’t make sense considering Thor: Ragnarok proved that Thor had become even more powerful than he usually is.

Taking time to speak in an interview with Collider to talk all things Infinity War, Avengers: Infinity War writers Christopher Markus and Stephen McFeely answered some of the most pressing questions from the film. Markus and McFeely explained Thor’s inconsistent power levels in the movie. Though they admit they didn’t really think about Thor’s power levels as much when writing Infinity War, they do have a decent explanation. 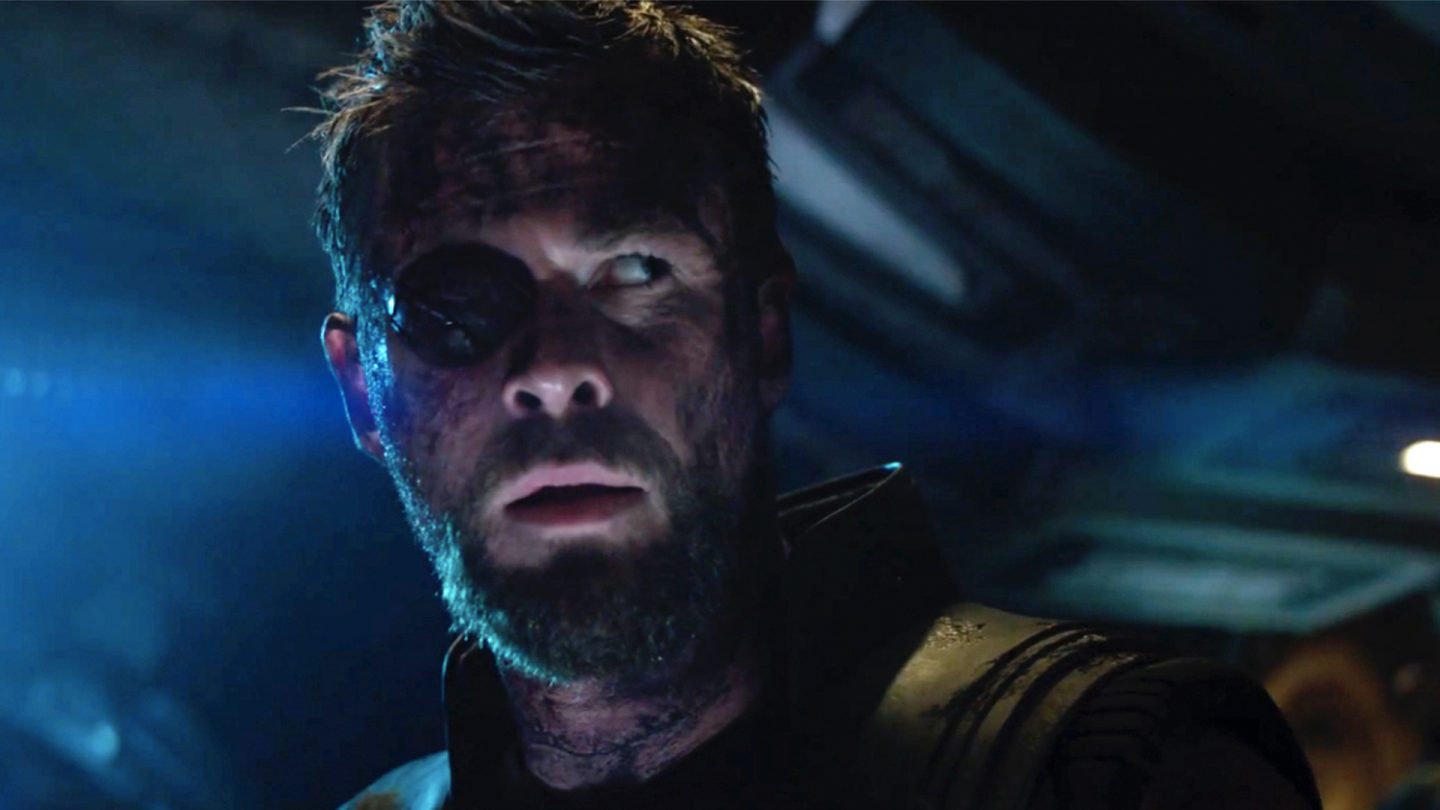 Thor was no match for Thanos, despite his durability and strength, until he had the Stormbreaker. After forging his newest weapon together with Rocket, Groot and the Dwarf King Eitri, Thor found his powers again. With the Stormbreaker in hand, he cut through the Infinity Gauntlet’s power, slicing open Thanos’ chest at the end of the film.