Could there be trouble in paradise for Harley Quinn and the Joker?

The Joker may have rescued Harley Quinn from Belle Reve at the end of Suicide Squad, but it looks like love may be over between the criminal lovebirds. Brand new photos from the set of Birds of Prey (And The Fantabulous Emancipation of One Harley Quinn) show star Margot Robbie in full costume as Harley, giving a good look at the character’s multiple tattoos. And, if you look closely, one of them seems to indicate that Harley is crossing Joker out of her life — literally. 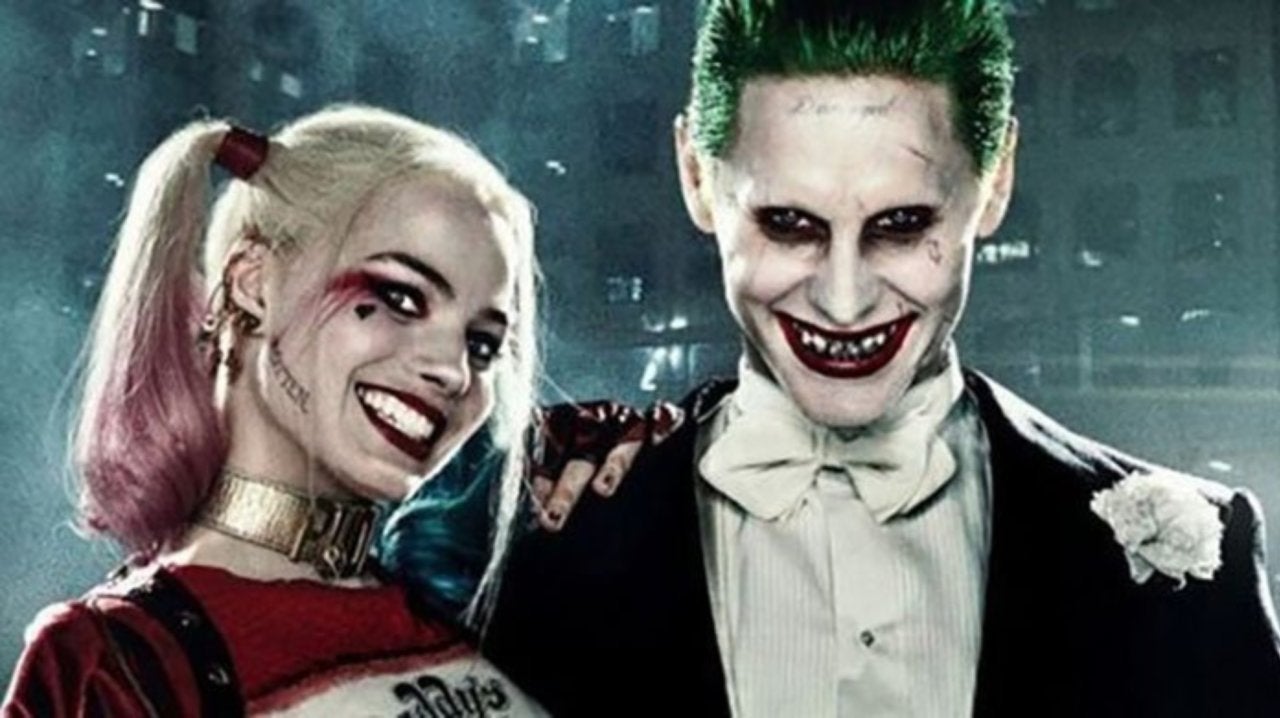 This certainly suggests that Harley Quinn and the Joker will not be together in Birds of Prey. Jared Leto has not been cast in the movie and there have not been any reports about the Joker showing up in the project. While Joker doesn’t look like he’s going to show up in Birds of Prey, it also looks like he and Harley Quinn may be sitting out on Suicide Squad 2. This has yet to be confirmed, but James Gunn is reportedly working on something fresh for the sequel after getting the boot from Disney.

Birds of Prey has hit the ground running since production started earlier this week. In order to beat the leakers, DC Films and Warner Bros. released a Birds of Prey teaser video showing off the cast in character.

Birds of Prey (And The Fantabulous Emancipation of One Harley Quinn) hits theaters on February 7th, 2020.

It would be something cool to explore on screen.

We now have an idea yet when Birds of Prey will take flight.