Nick Jonas might be looking for his biggest acting gig yet. The 26-year-old singer, who has as many acting credits as he does songs, pitched himself as a possible replacement for Ben Affleck after the actor seemingly confirmed his exit as Batman in the movie franchise.

Jonas responded to an Instagram post by Hypebeast asking, “Who do you think should play The Dark Knight?” with his take one who should take over. “First name Nick. Last name Jonas,” the singer said in a comment, though it’s not clear if he’s serious or just having some fun. We’d like to think it’s the latter. 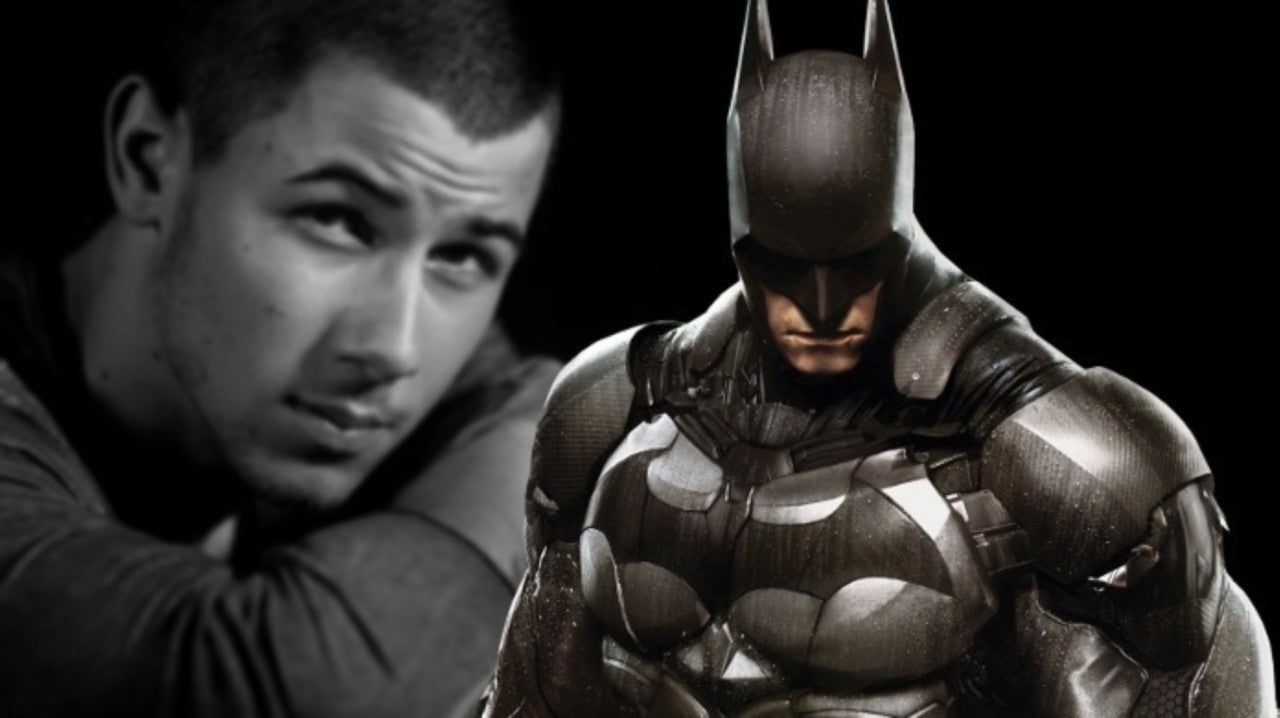 The Jumanji: Welcome to the Jungle star’s response garnered varying reactions from those who were following the thread. Some of them admit that it sounds like an odd but interesting choice. Others, meanwhile aren’t as keen about the idea

Rumors have been circulating for years that Affleck will not be playing Batman in the next film, due to hit theaters summer 2021. On Monday evening, Affleck, 46, tweeted a link to a Deadline story with the headline “Ben Affleck Passes The Torch To Next Generation Of Bruce Wayne,” and added his own caption: “Excited for #TheBatman in Summer 2021 and to see @MattReevesLA vision come to life.”

He's a little old though.